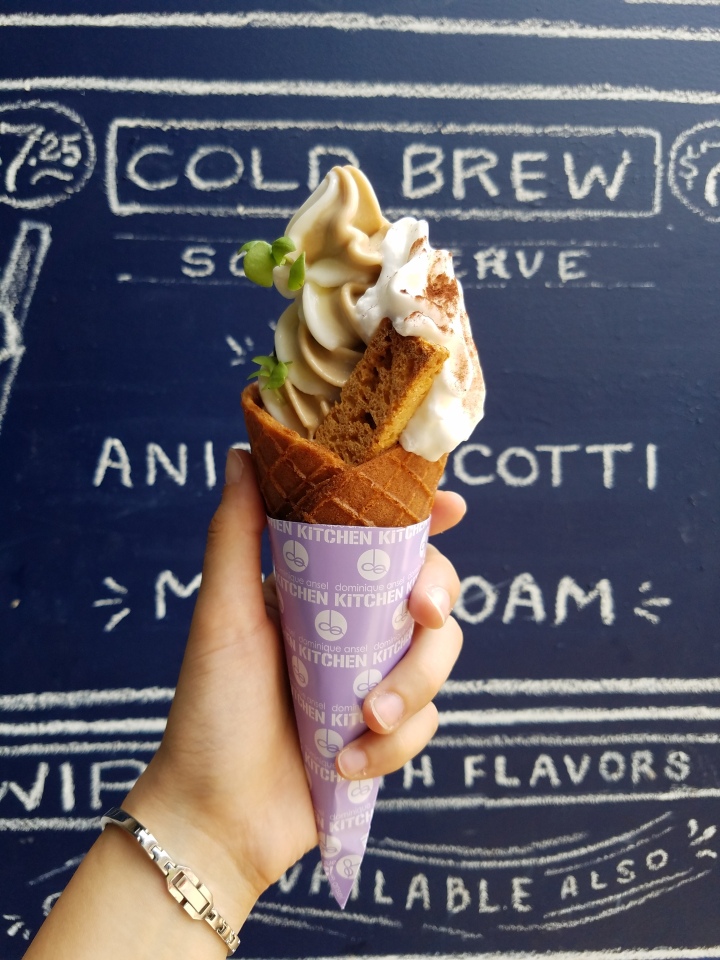 An off-shoot of Dominique Ansel Bakery, Dominique Ansel Kitchen is a fusion of a “retail bakery with a restaurant service kitchen”. They have a lot more interesting pastries and desserts (they are honestly much fancier) and tend to have a lot of last-minute specials that create a more exciting experience.

A few of the items on the menu that I’ve tried: 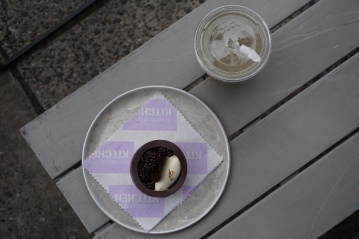 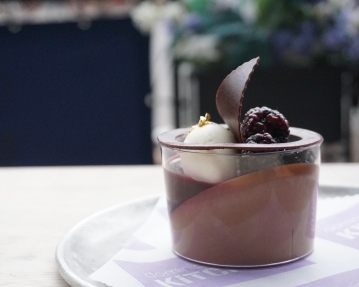 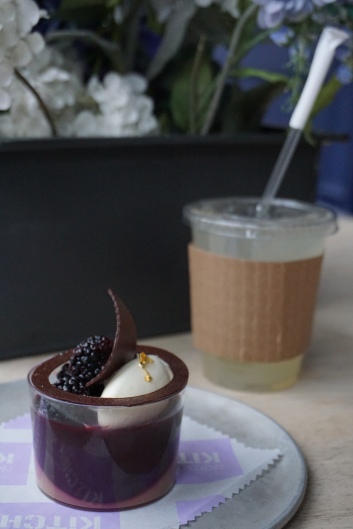 In addition, they sell ice cream over the summer and recently they’ve been introducing a new flavor each month throughout the summer.

Their staple flavor is Burrata (burrata is half-formed mozzarella that is creamy and on the sweeter side). You can order it on its own – where it comes with microbasil, strawberry confit, and balsamic caramel – or you can order it as a swirl with their special flavor.

Some of their past flavors include: 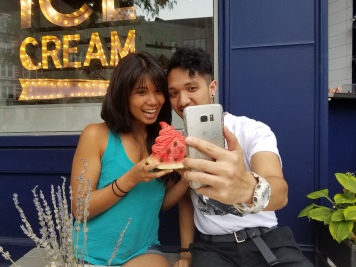 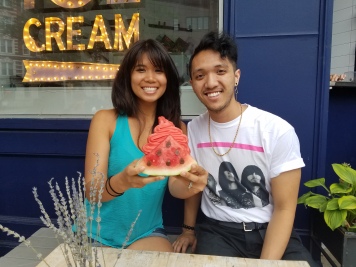