The initial plan was to eat at Tickets, a tapas version of the famed three-Michelin starred restaurant called el Bulli. el Bulli has since been closed down for a few years but the same owners (the Adrià brothers) opened up a new restaurant in Barcelona (called Tickets) that serves the tapas in the same style as their former restaurant. It has one Michelin star and serves four different sections (seafood, the grill, desserts, and creative surprises) with a cocktail bar that has a nightly tasting menu.

I couldn’t grab a table for Tickets because I thought the reservations opened one month in advance rather than two so sadly, they were completely booked out. Fortunately, the brothers have plenty of other restaurants under the same umbrella: Bodega 1900 (a tapas restaurant styled as a traditional vermutería and serves dishes that were popular a century ago) and Hoja Santa/Niño Viejo (which serves Mexican food). I was thankfully able to grab a same-day reservation for Hoja Santa (which has one Michelin star).

TIP:
Reservations can be made up to two months in advance for the following restaurants here:
Tickets
Hoja Santa/Niño Viejo
Bodega 1900

Hoja Santa is one of the best Mexican restaurants in Barcelona – it’s definitely high-end Mexican food but the dishes were honestly amazing with its familiarity but still maintaining the intrigue and surprise with the way they combine flavors and put twists on traditional dishes (Niño Viejo is the fun and unassuming taco bar next door). We had two options: the tasting menu or à la carte. We opted for the à la carte because there were some dishes that were not on the tasting menu that we really wanted to try (like the squab). Boy, they did not disappoint! Paired with some pretty amazing tequila cocktails (I’m not a tequila fan but I tried their passionfruit tequila cocktail and was blown away), it made for an incredible meal. One of the dishes – the lamb cheeks – was so delicious that we ordered it twice! 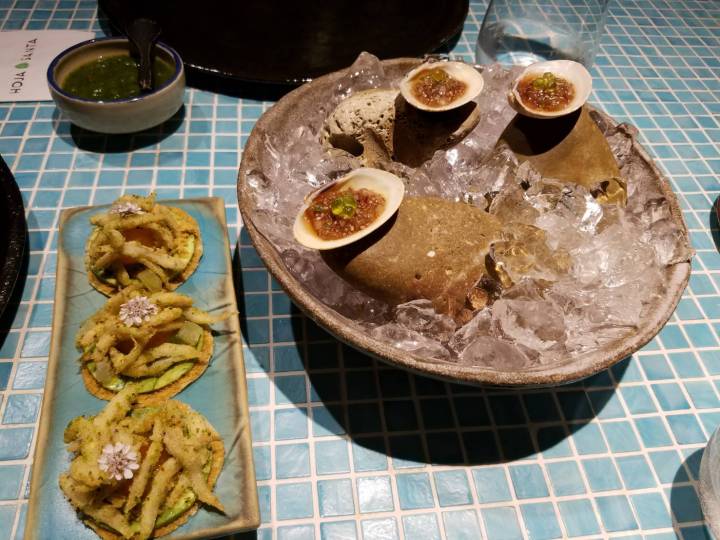 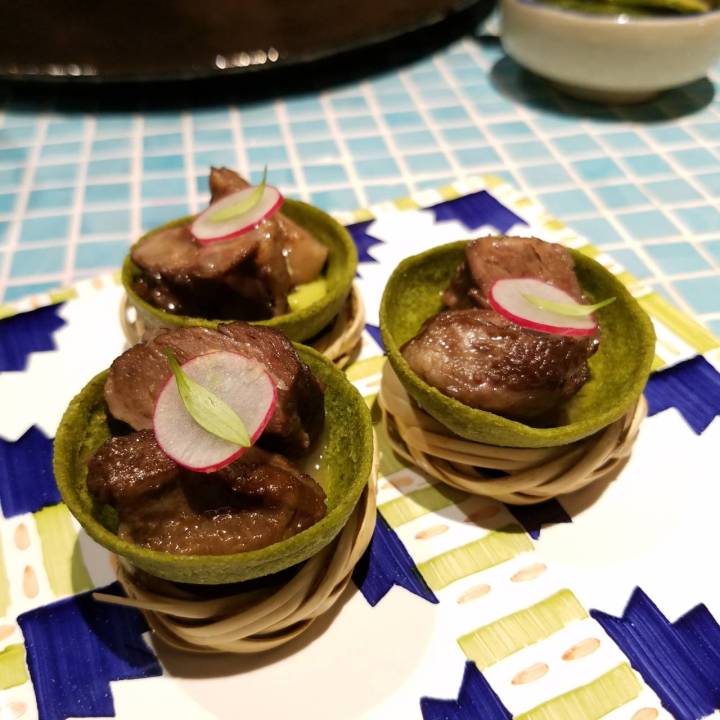 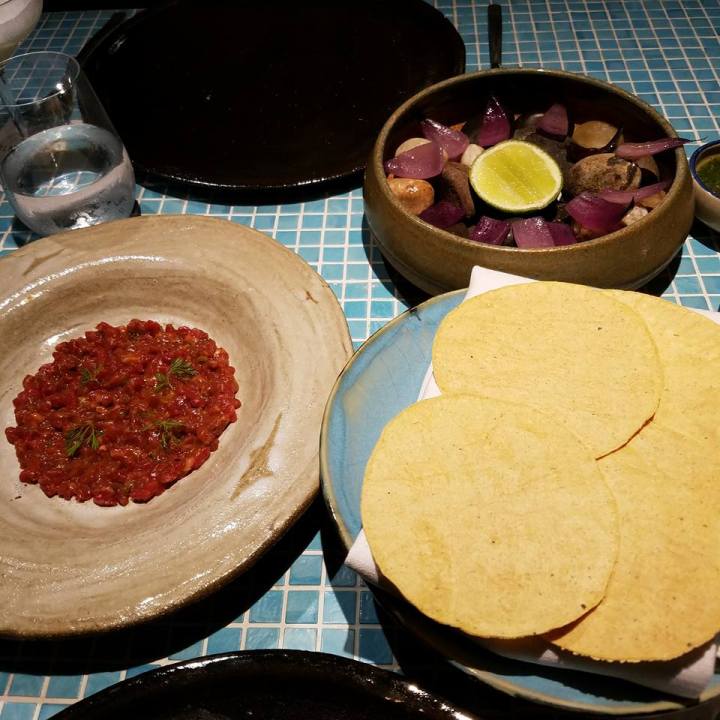 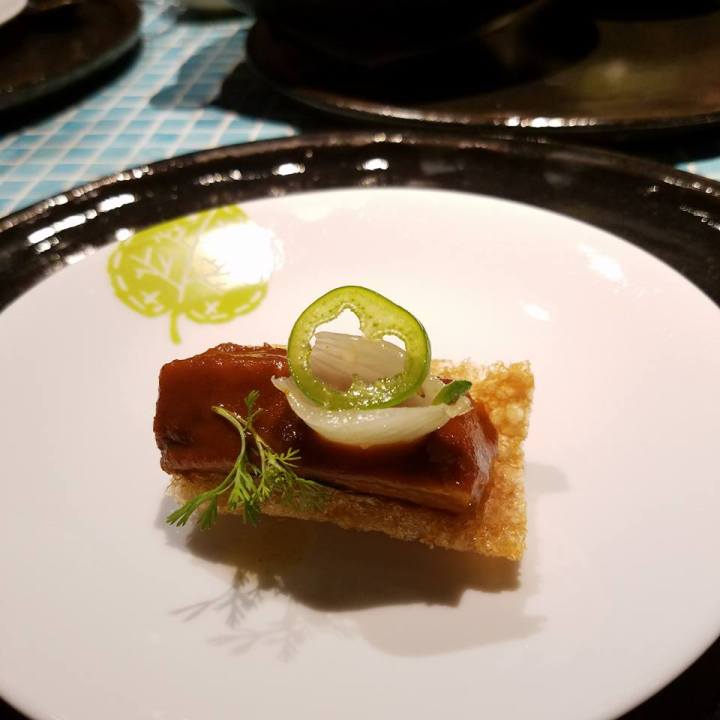 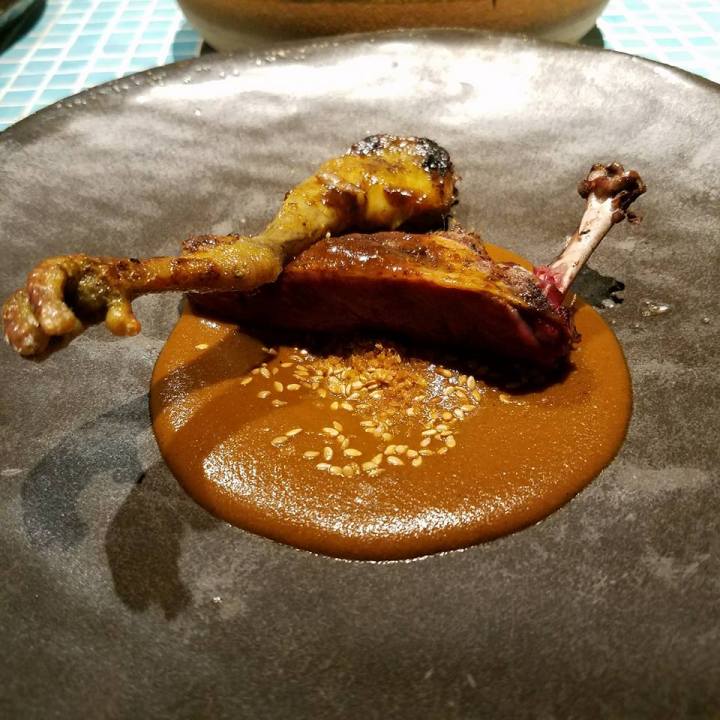 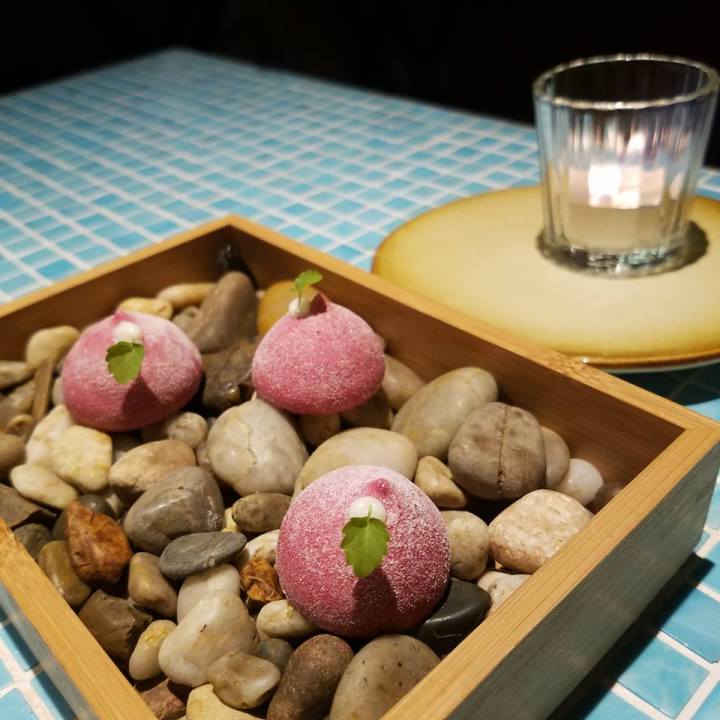 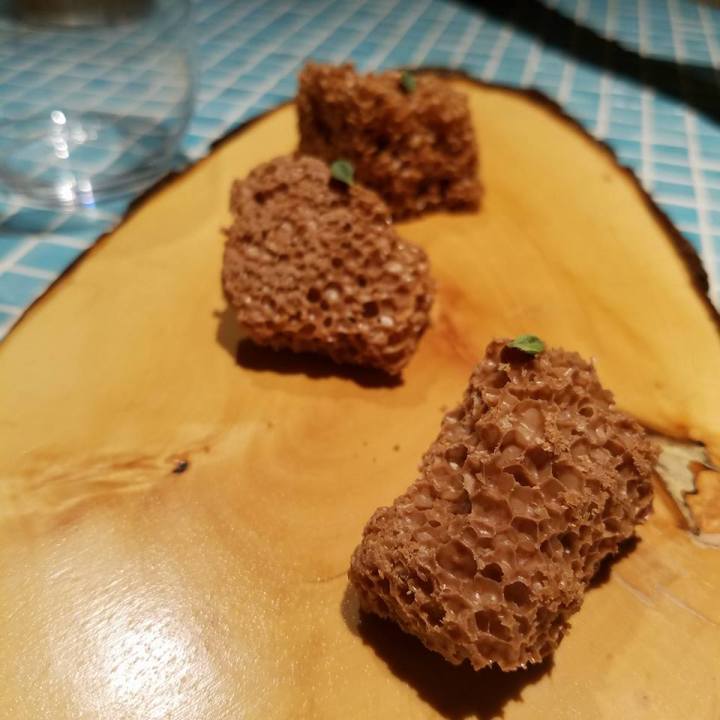 We decided on ABaC for our other Michelin-starred experience for our last night in Barcelona. With three Michelin stars, it is a hotel restaurant with a surprisingly moderately priced tasting menu (we chose the traditional tasting menu which was a prix fixe of €140). You can see their latest menu here. Once you arrive to the restaurant, they escort you to the lounge where you can try the first two amuse-bouches and a complimentary cocktail. Then they take you through to the kitchen where you can see the chefs in action and indulge in another appetizer before being escorted to our table. We decided to share a bottle of wine rather than going for the wine pairing. The food was fantastic but the ambience was a little strange to say the least. The entire restaurant was so quiet you could probably hear a pin drop. The majority of our dinner conversation was pretty much in a whisper because we didn’t want to be the “loud American tourists” and disrupt other patrons’ meals. It was still a worthy experience and our dinner was at least exquisite! 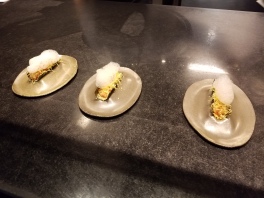 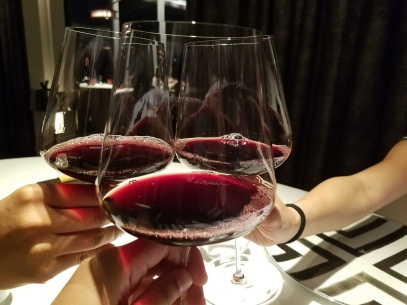 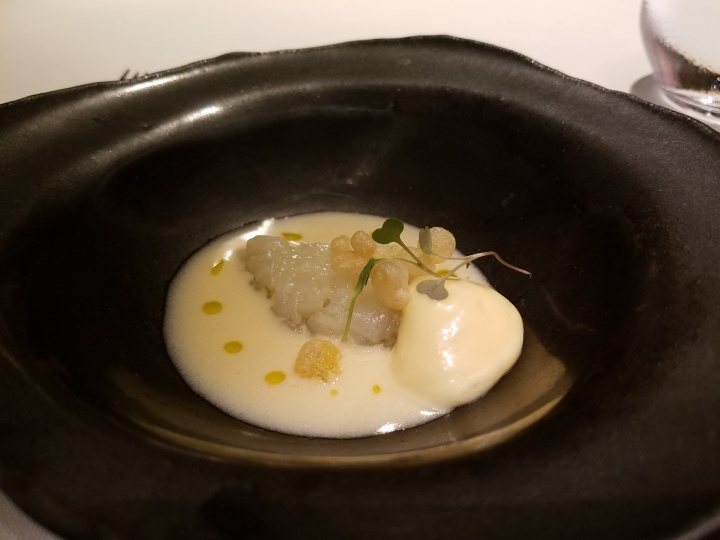 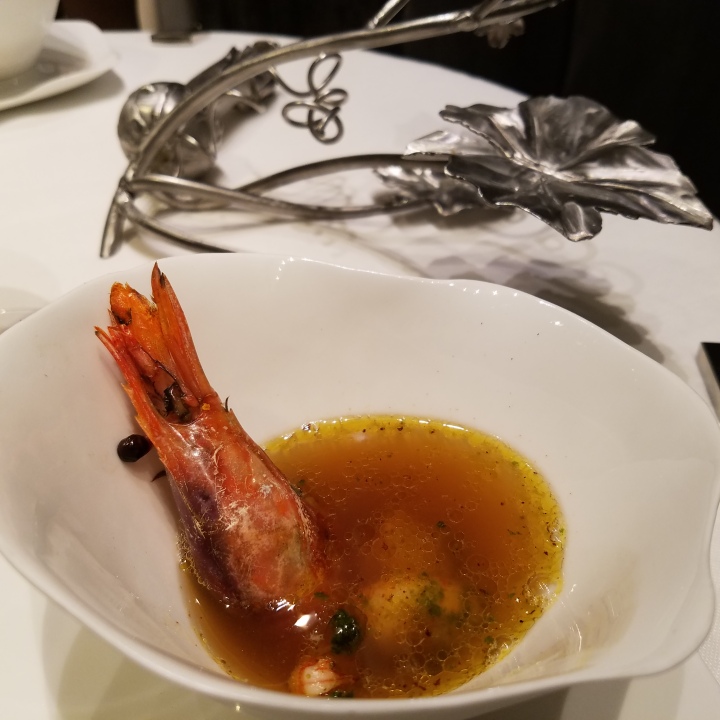 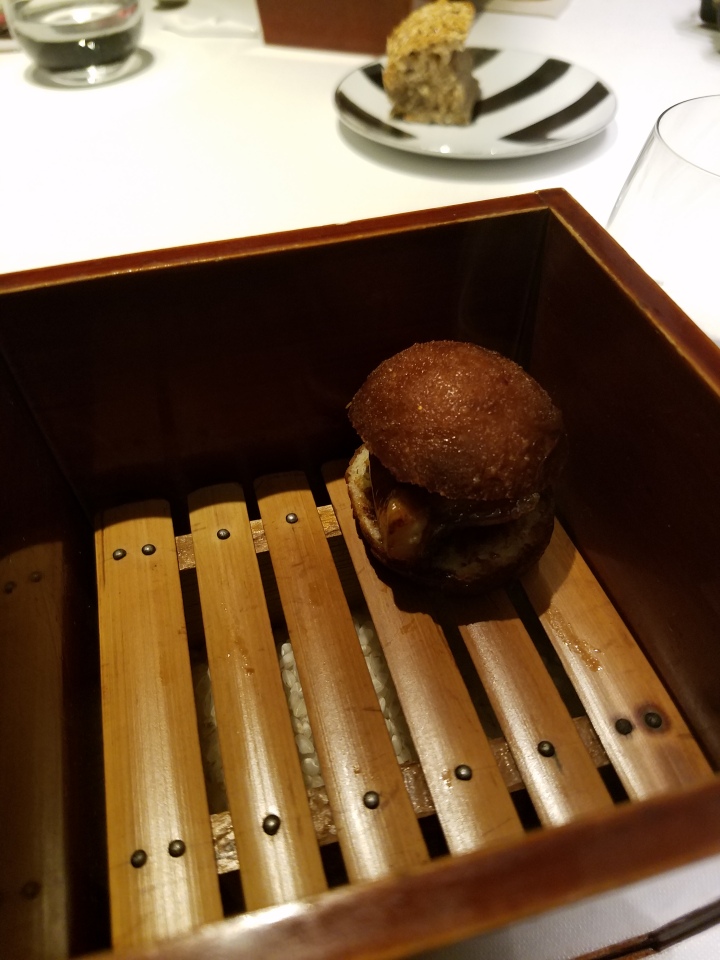 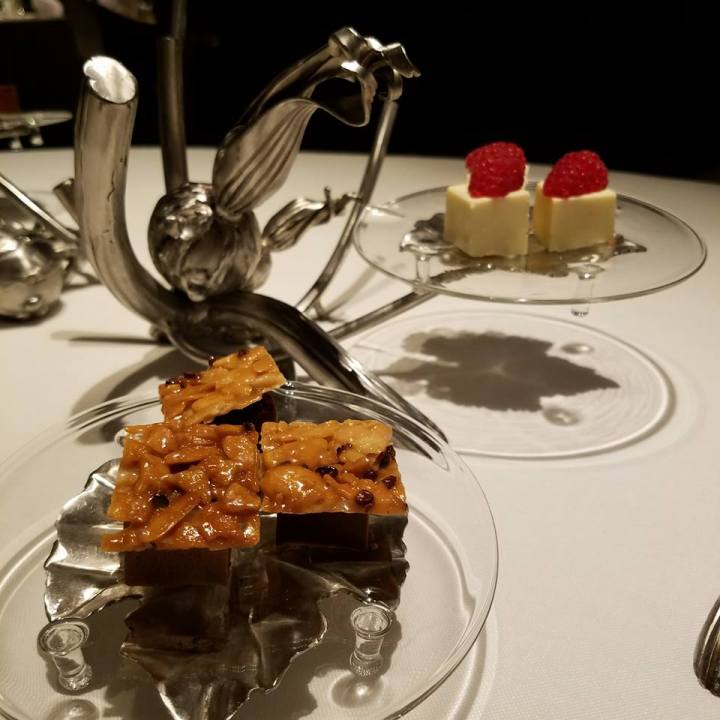 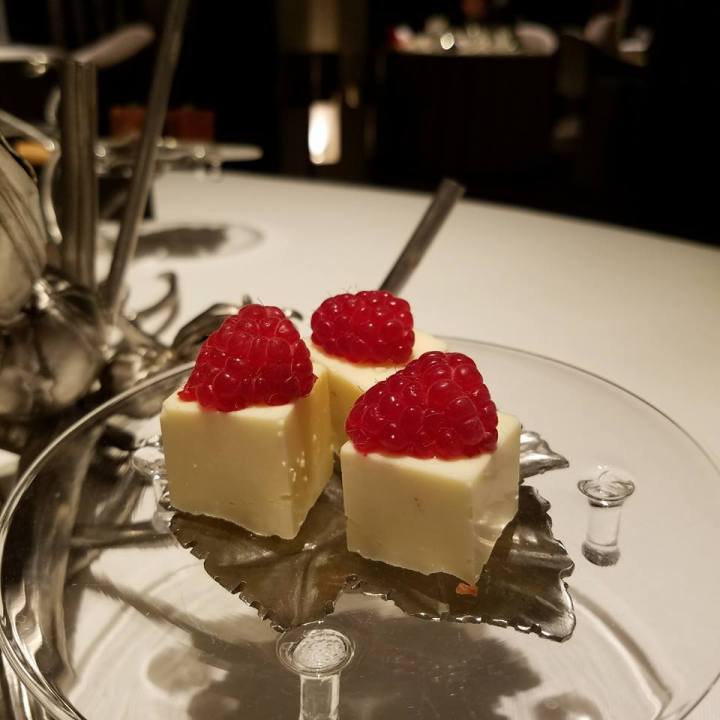 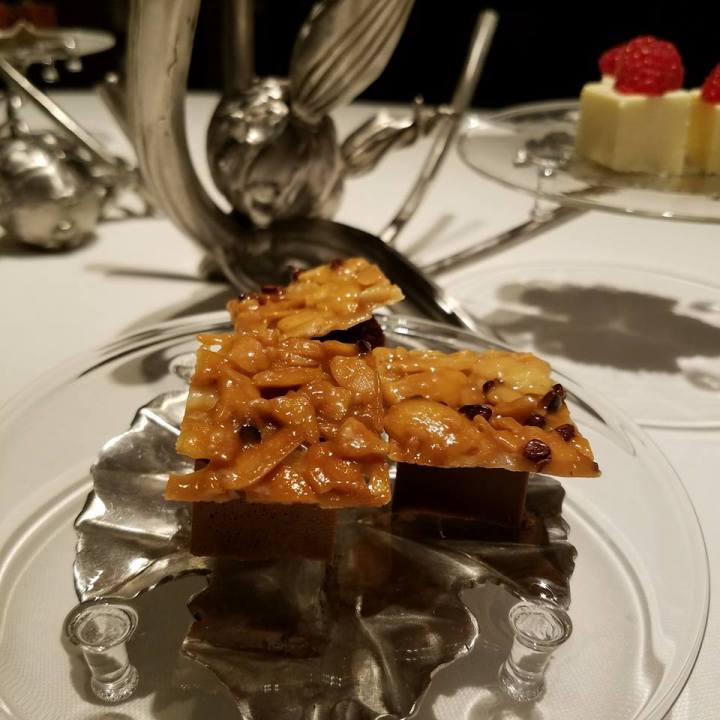